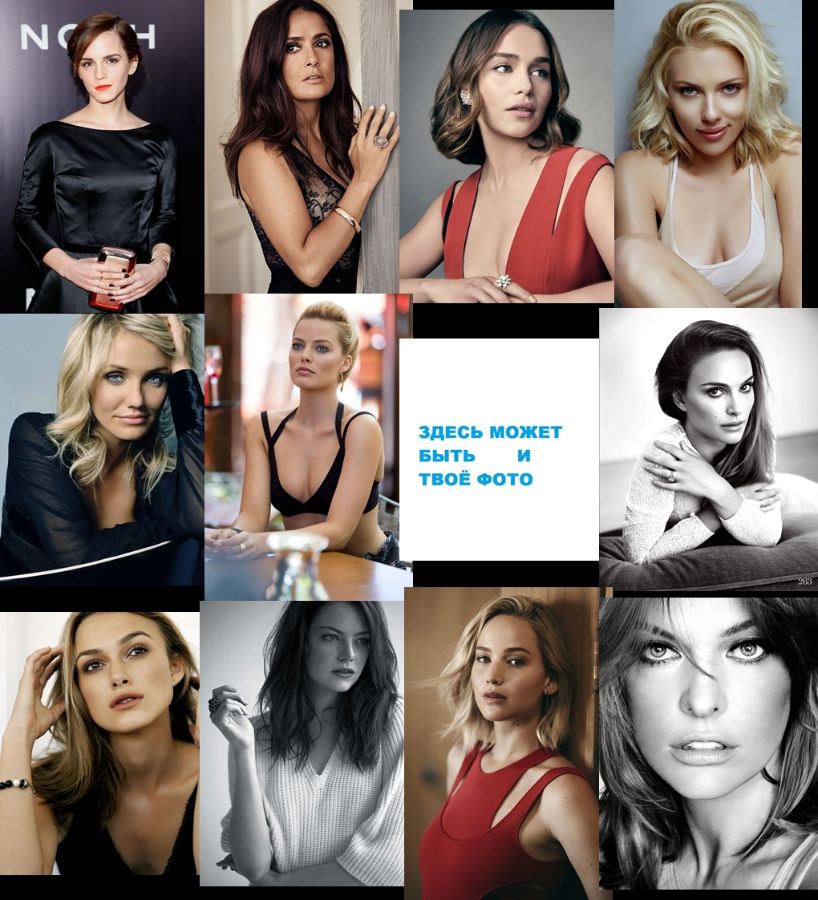 From an early age, Alexander knew who he wanted to be. More than anything, he liked the movie. Therefore, the only profession of which he dreamed was acting. Parents tried to convince his son. One day, a father who worked as a heart surgeon took him to a hospital where he showed open-heart surgery. After that, the boy finally decided to become an artist. After graduation, Alexander Dreymon spent 3 years studying acting in France. Then another 3 years - in the London Dramatic Center.

And now Alexander Dreymon is at the top of his cinematic success: second place in the IMDb rating! Go to the end! 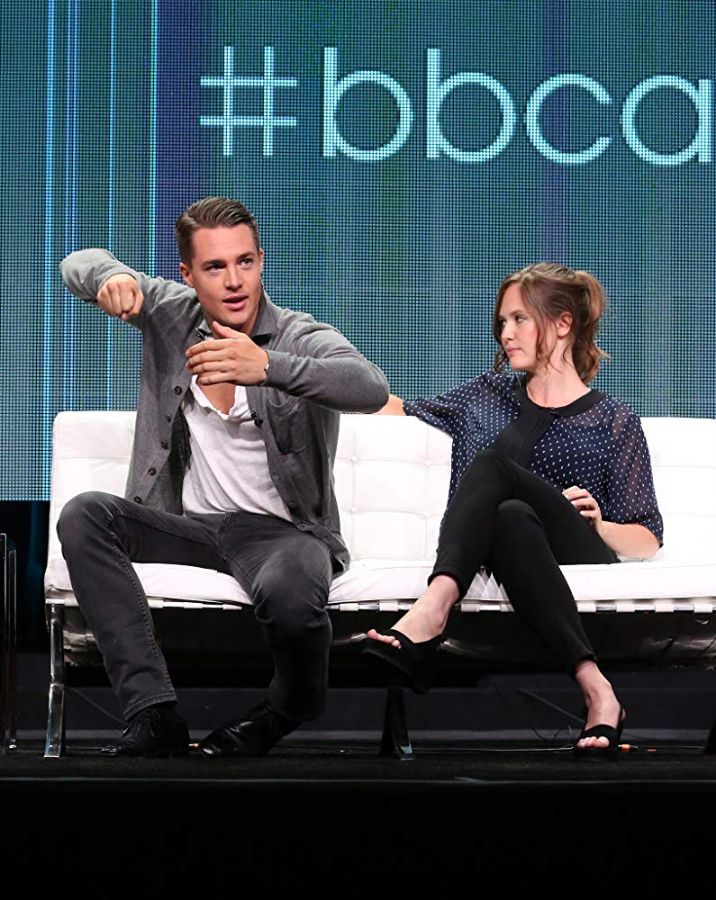 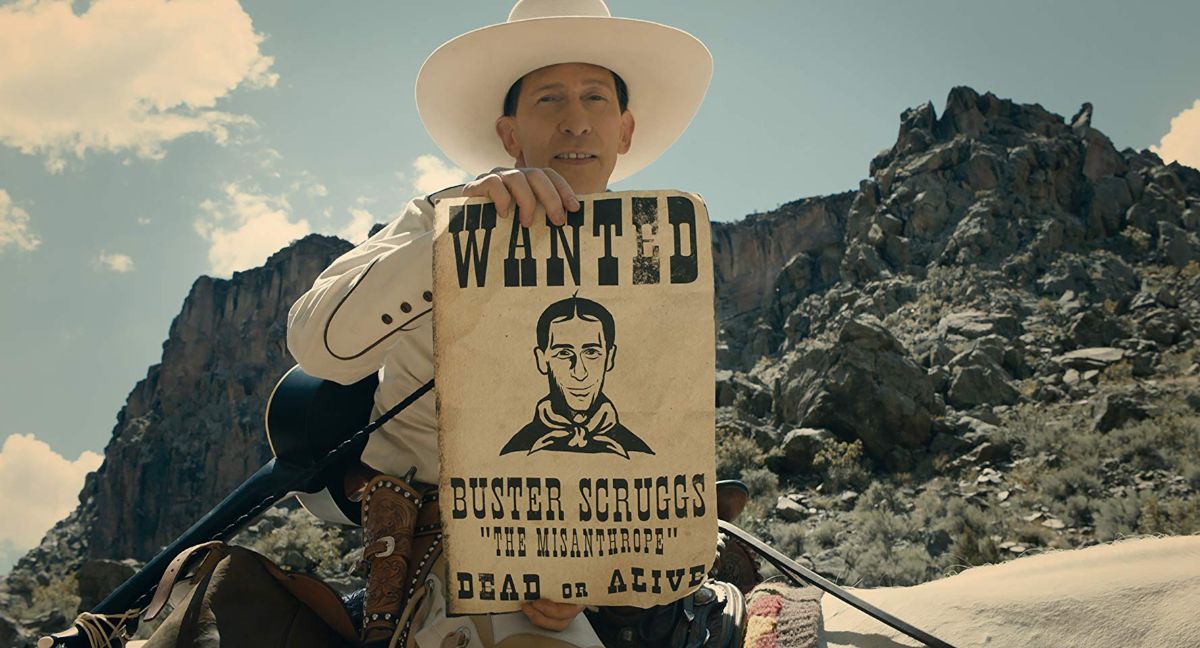 She lived in Oslo, a little girl with a strange name Thea. Every day she secretly dreamed of becoming an actress.

Once she managed to play a small role. She would have remained unknown to any Norwegian actress, until someone decided to make her a dizzying career.

it is now in the tenth place in the world ranking of actors, but you are not yet. Everything's possible! 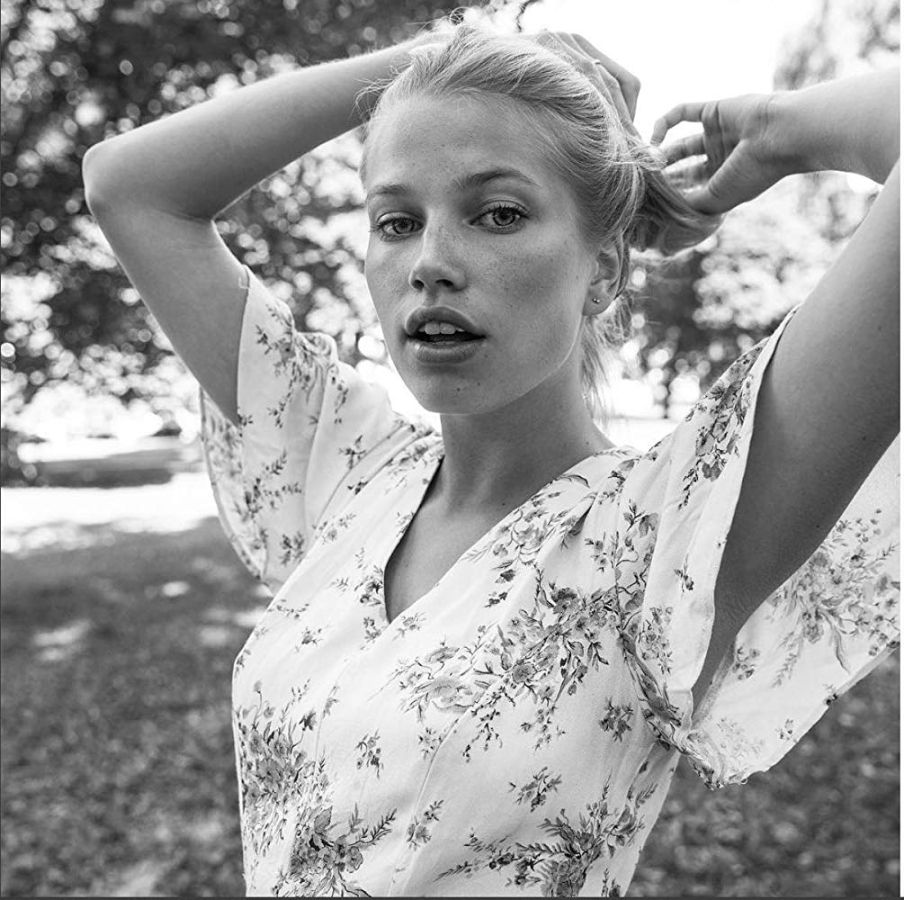 There was a boy named Harry. (Of course not a prince, but also from the dynasty of actors). Every day since 10 years, he starred in films. And finally, he is in second place ranking! Bored, is not it? Meet! - Harry Melling 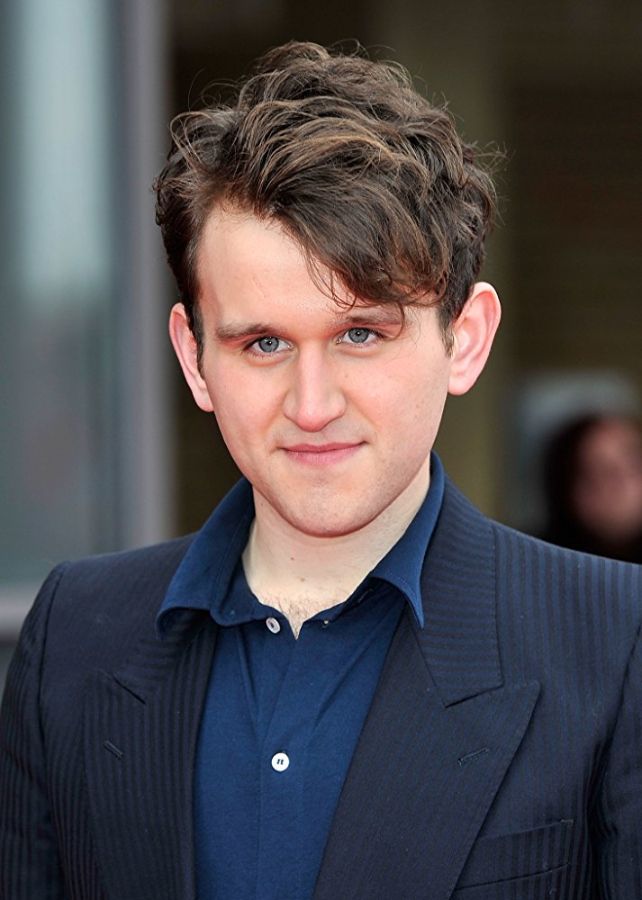 Once upon a time there was a girl in Kansas named

has a passion for all forms of dance including ballet, tap, jazz, hip hop, lyrical, waltz and hula.

The question remains: why does she need a movie ?? Nevertheless, it is now on the ninth line of the world ranking. 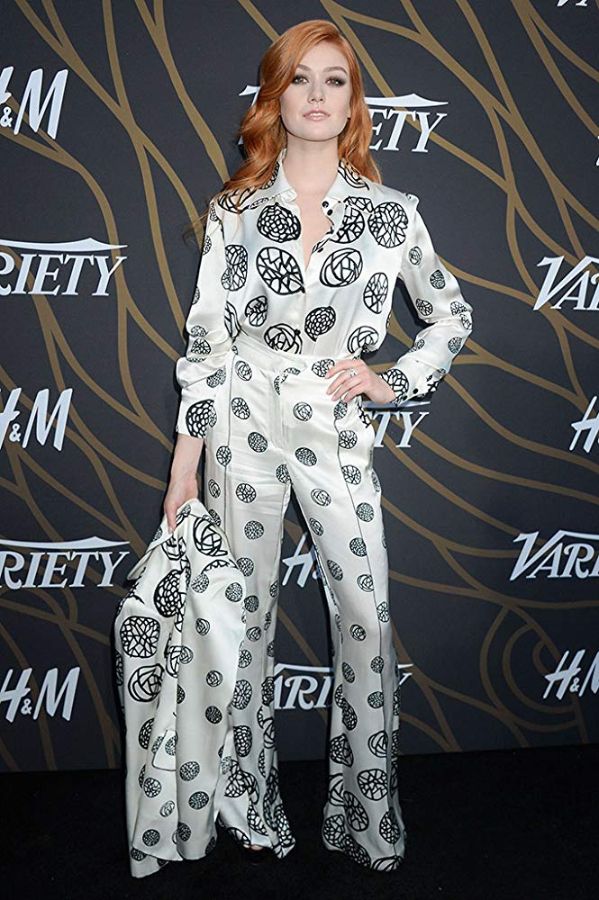 Once upon a time in Munich, there was a girl named Nadia, who since childhood was prone to adventures.

Every day she dreamed of becoming an actress.

One day she decided not just to dream, but to start acting in films like an actress.

Therefore, she began to change her way of thinking and habits and realized that her path to success was through Hollywood and moved to Los Angeles.

Because of this, her dream came closer to reality.

Finally, she achieved what she dreamed of: Nadia Hilker-

23rd place in the ranking after 8 years of hard work. Change your life! 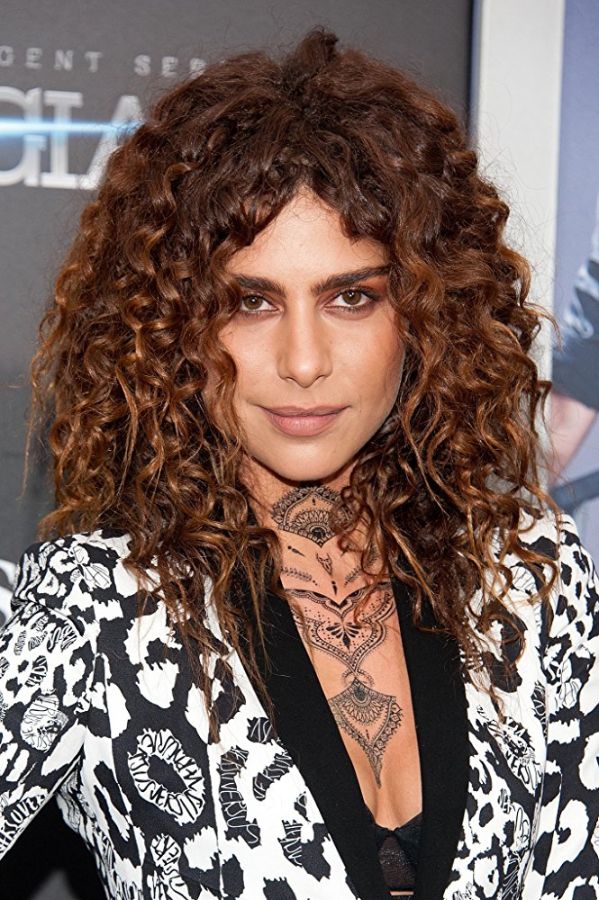 Once upon a time, there was a girl named Florence who had dreamed of becoming an actress since childhood.

Every day she studied languages, art and studied in the drama studio for 6 years. She even began to act in small roles.

Once she realized that she could remain one and many actresses unnoticed by the general public.

Therefore, she decided to focus on her sexuality.

Because of this, her dream became a reality - already in 2016, she was expected to succeed in the film “Lady Macbeth”

Finally, Florence Pugh at the top of fame is the third place in the rating IMDb.

The first place this week was taken by the film  «Fantastic Beasts: The Crimes of Grindelwald »(2018)

. And of course the role of the main villain is played by Johnny Depp. The actor is already quite a few years old and maybe he should think: what positive did he bring to this world ?? 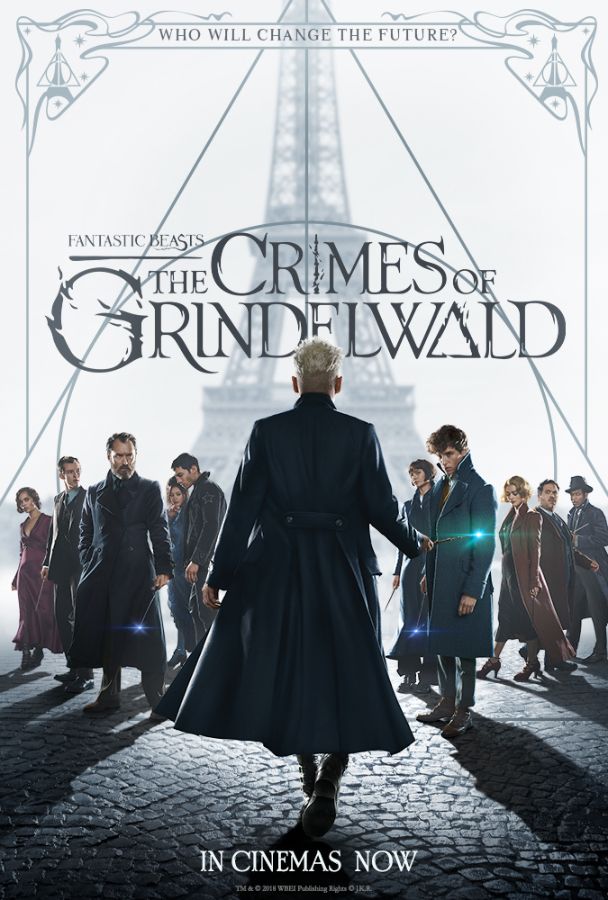 Once upon a time there was a simple girl named Olga and she had experienced what it means to live in poverty up to 13 years old.

Every day she studied languages, art and played the piano and secretly dreamed of being an actress.

Once she persuaded her mother to go to the capital, where she was noticed by agents of the modeling business. She became a successful model, but the desire to become an actress did not disappear.

Therefore, she began to change her way of thinking.

Because of this, her dream became a reality — as early as 2007, she was expected to succeed as the girlfriend of James Bond (Quantum of Solace).

Finally, after a 12 year break, Olga Kurylenko is again on top of fame. 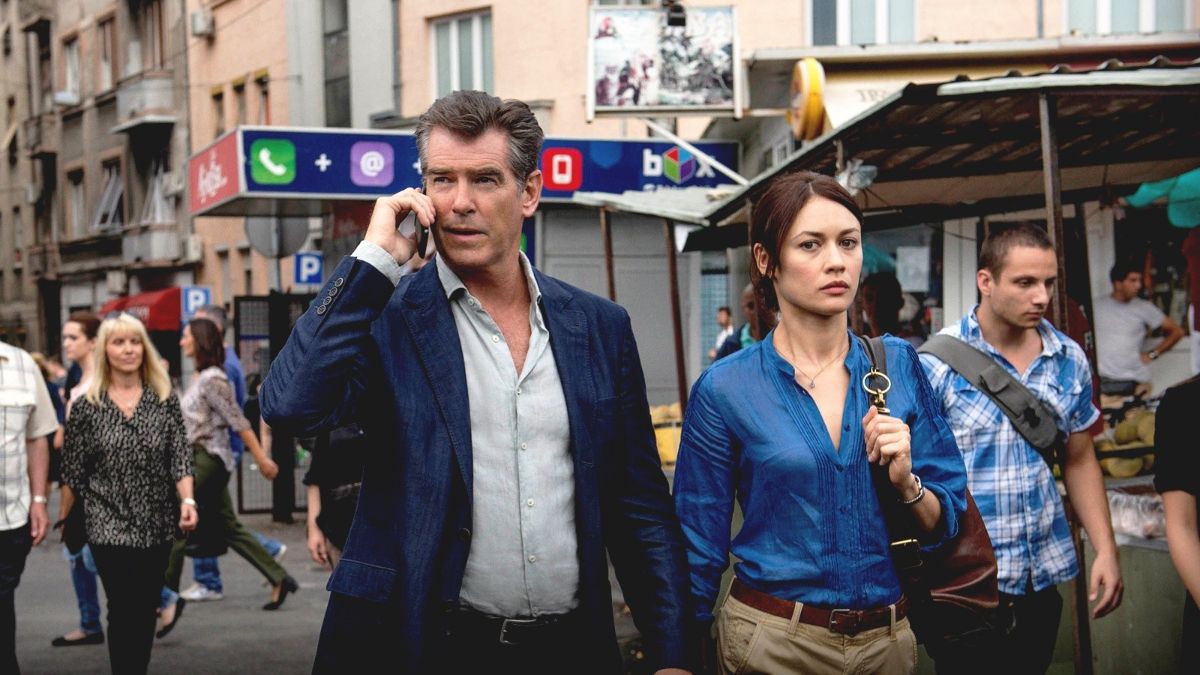